B.O.E.-group, the Association of Insubordinate Goldsmiths In September 1973, four jewellers and a sculptor founded a revolutionary group, the Bond van Oproerige Edelsmeden (Association of Rebel Goldsmiths), B.O.E.-group for short. Françoise van den Bosch, Marion Herbst, Karel Niehorster, Onno Boekhoudt en sculptor Berend Peter Hogen Esch in the previous years had explored new materials like paper, non-precious metals and above all, plastic. They demanded their work to be considered works of art. Jewellery stepped out of the traditional jewellery workshops and into galleries and museums. The making was as important as the result. This emphasis on ideas and the process was translated in a joint work of art, the B.O.E.-box. One of the B.O.E.-boxes that survives is part of the Françoise van den Bosch Collection (a generous gift from fellow jeweller and gallery owner Lous Martin). The B.O.E.-group ceased to exist in 1975. Although short-lived, the group marked a clear shift in jewellery thinking.

A documentary by Agna Arens about the motivation for B.O.E. and their show Revolt in Jewellery at Electrum Gallery in London in 1974 (initiated by Ralph Turner) can be found here. 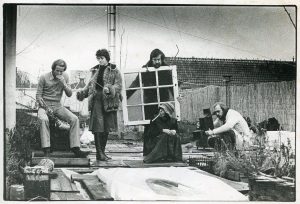 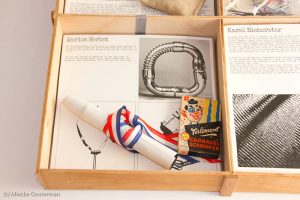 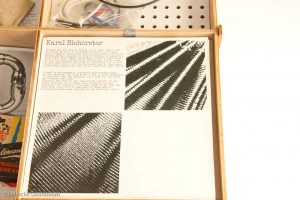 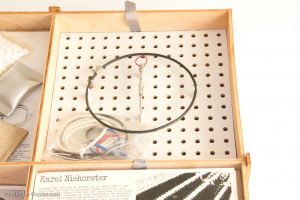 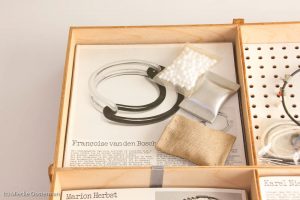 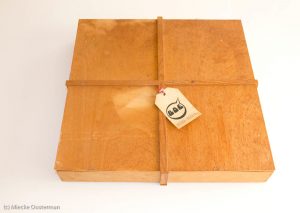