Since 1980 many people from The Netherlands and internationally have selflessly supported the foundation, for instance as jury members for the Françoise van den Bosch Awards, as advisors when purchasing work of young talent, as board members and in many other ways. Without their effort, the work of this small volunteer organisation would be impossible.

The foundation is deeply indebted to the family of Françoise van den Bosch and our sponsors – the Friends of the Foundation and anonymous private donors for their financial support.

The Françoise van den Bosch Foundation is a private initiative made possible by donations from the Van den Bosch family and other private benefactors and funding sources. The board members carry out their duties for the foundation on a voluntary basis. They represent the world of jewellery in the broadest possible sense. The board convenes six times a year on average. The foundation’s initiators were Liesbeth Crommelin, Jerven Ober, Annelies van der Schatte Olivier and Count van den Bosch.

The archive of the Françoise van den Bosch Foundation for the period 1980 – 1995 has been handed over to the RKD (Netherlands Institute for Art History) in The Hague.

The award was given, respectively, to: 1983: Bernardine de Neeve; 1985: Hijke Koopmans en Margje Blitterswijk, Galerie Het Kapelhuis, Amersfoort; 1987: Benno Premsela; 1989: Ralph Turner, London; 1991: Liesbeth Crommelin; 1993: VES, Vrije Vormgevers, the artists union for people working in the field of jewellery and applied arts; 1995: Museum Het Kruithuis, Den Bosch. Since 1997, in the year when the foundation does not present an award, it has purchased work from young talented designers and makers, every time from a different country.

For annual financial reports, budgets, activity reports and strategy documents, please click on the image below. 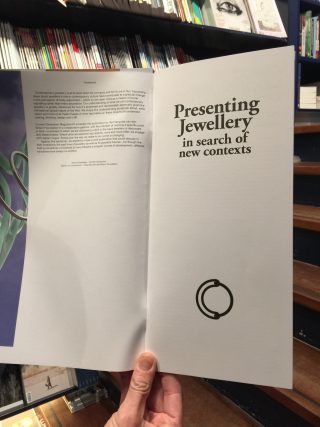 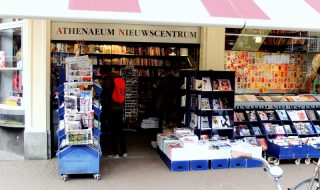 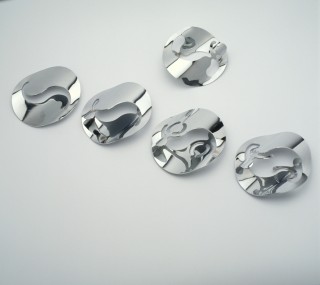 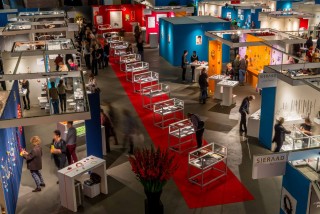 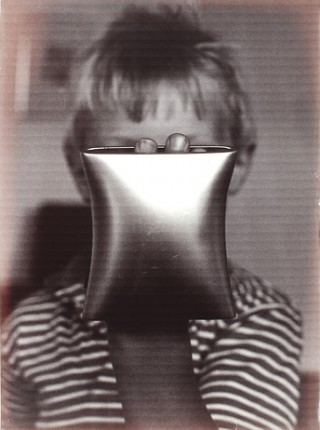